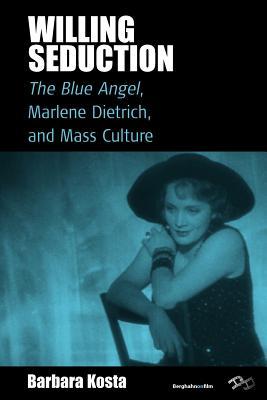 Twenty-Five: A Book of Haikus

Bryan Duncan - The Last Time I Was Here